Geopark is a territory including one or more places of the scientific importance not only from the geological aspect, but also from the perspective of its archaeological, economic or cultural rarities of the European importance.

It is in accordance with the sustainable development strategy and has a strong managing structure that is supported by the European Financing Programme contributing to its further development. In addition to the potential for scientific research focused on the environmental sphere (including education), a geopark is also important for the local economic development as it contributes to an increase in employment as well as new economic activities of the region, while its functionality is autonomous.

The strategy so defined becomes a direct tool for the origin of a wide spectrum of activities that are accepted at present under the term “geotourism” representing a new form of cultural-environmental tourism. For its development, a geopark has to have a coherent and sufficiently strong management structure able to ensure the sustainable development strategy. 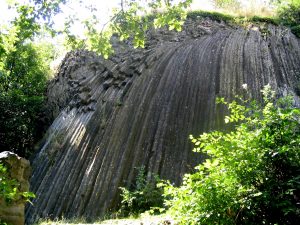 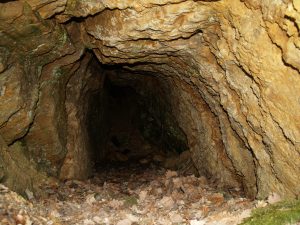 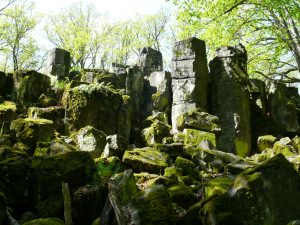 The initiative of establishing geoparks in Slovakia goes back to 1998 – 2000 when the first ideas of establishing and managing these territories in the region of Banská Štiavnica, later Banská Bystrica and Fiľakovo, started to originate.

The Novohrad Geopark (the Novohrad-Nograd Geopark) was accepted in 2010 as the 37th member of the European Geoparks Network and as the 66th member of the Global Geoparks Network (worldwide). The important milestone has become the fact that it is the joint Slovak-Hungarian project implemented on the principles of cross-border cooperation. At the same time, these national territories became the first geoparks included in the networks on both cross-border sides.