The geological history and subsequent modification of the landscape due to the mining activity makes the territory of the region of Banská Štiavnica unique not only in Slovakia, but also in the world. With respect to universality of values of this territory, the town of Banská Štiavnica and technical monuments in its surroundings according to the Convention concerning the Protection of World Cultural and Natural Heritage were entered in the UNESCO World Heritage List as the cultural heritage in 1993.

These values create the framework for the implementation of the intention to establish the Banská Štiavnica Geopark, the target of which is to ensure a harmonic, balanced and sustainable development of the territory of the region of Banská Štiavnica that will ensure, by using the economic, demographic and natural potential of the region, the economic growth, increase in employment, and improving the quality of the landscape. 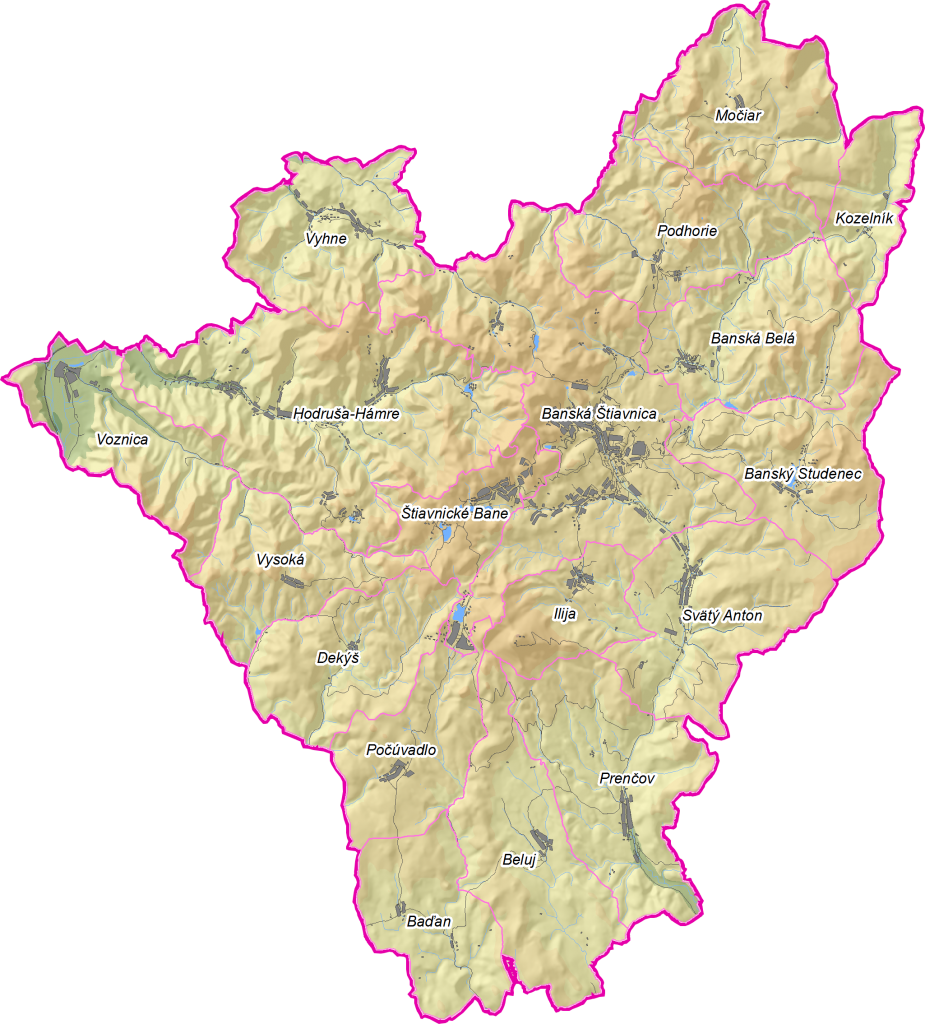